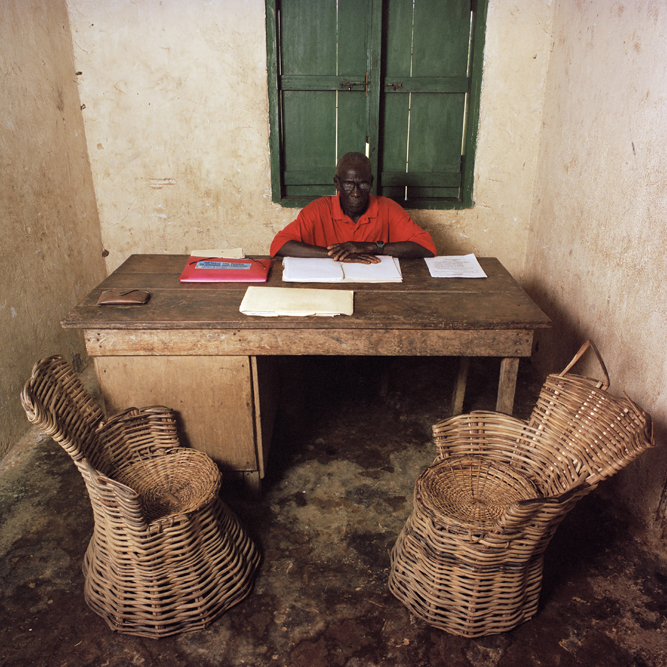 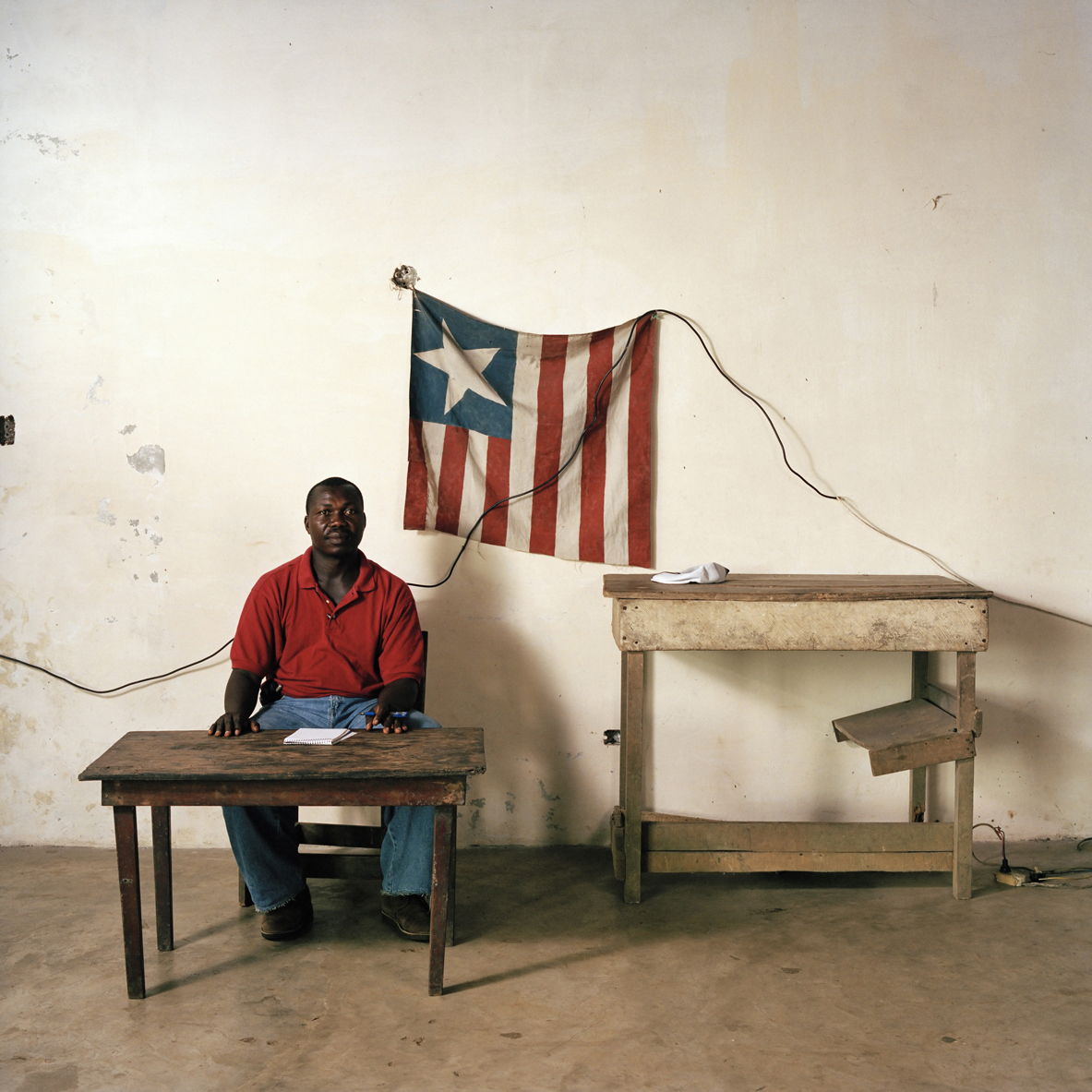 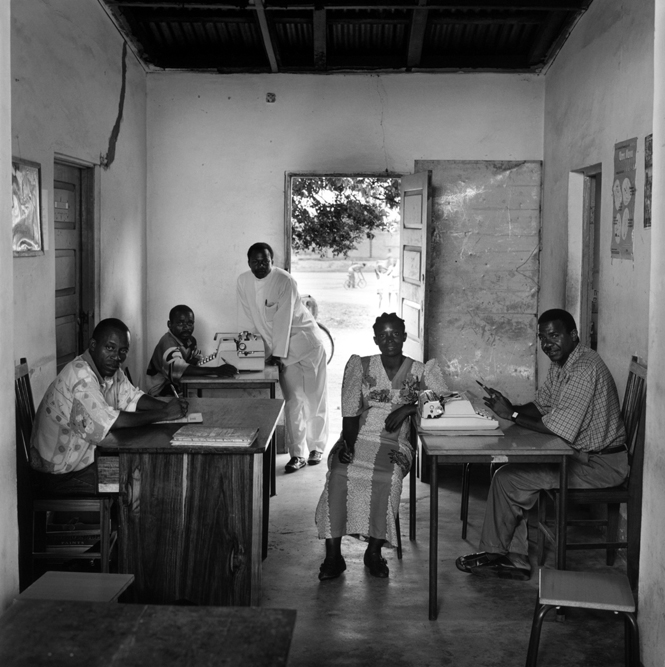 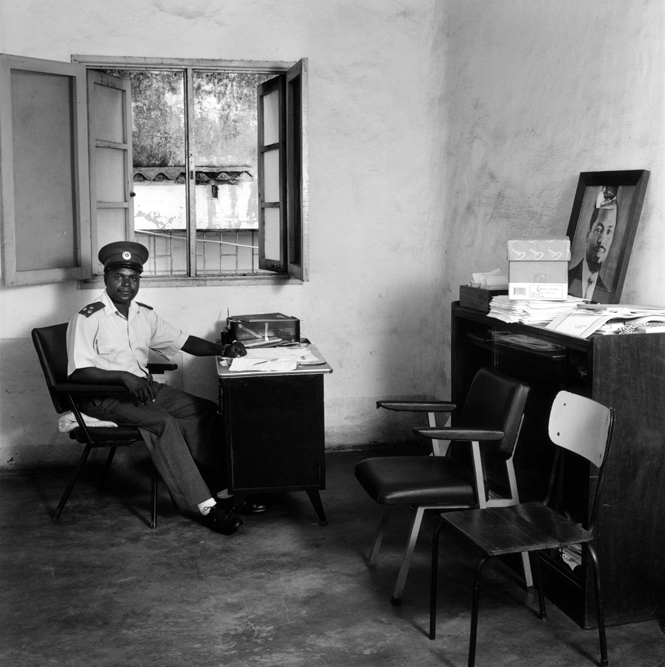 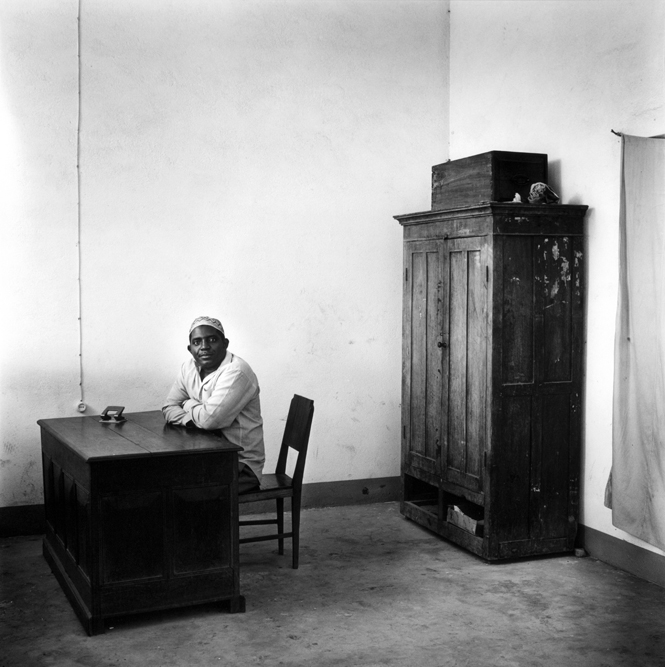 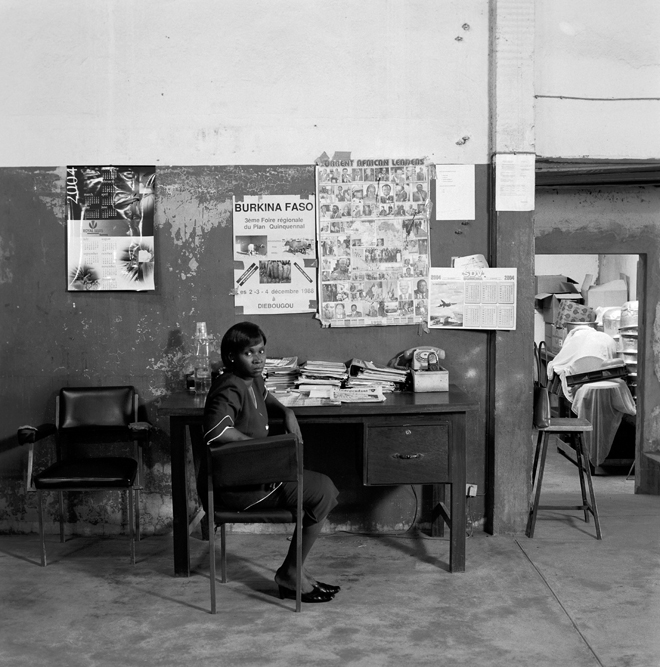 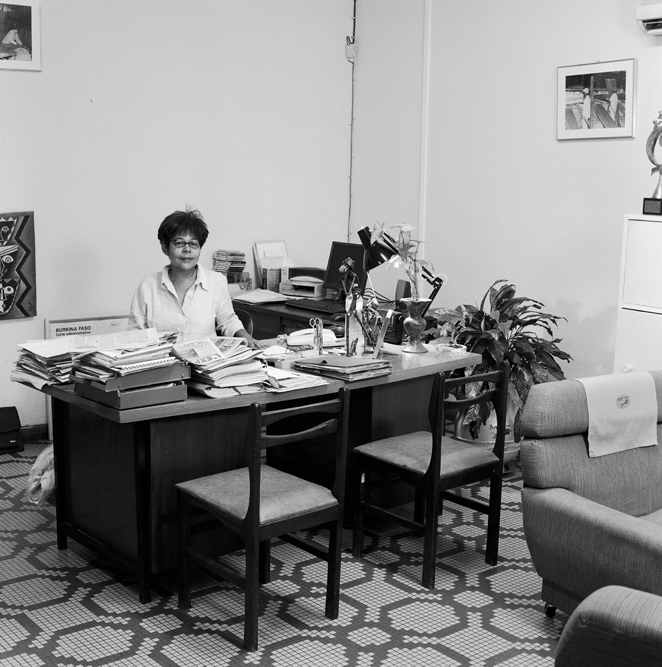 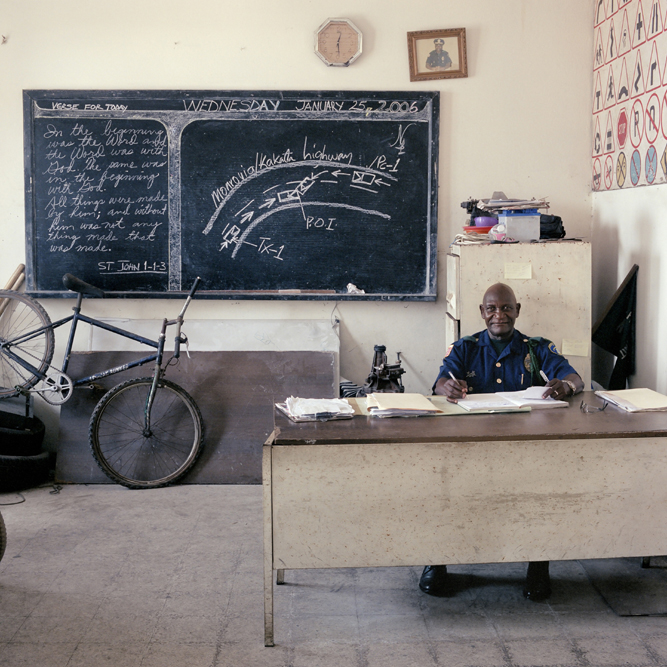 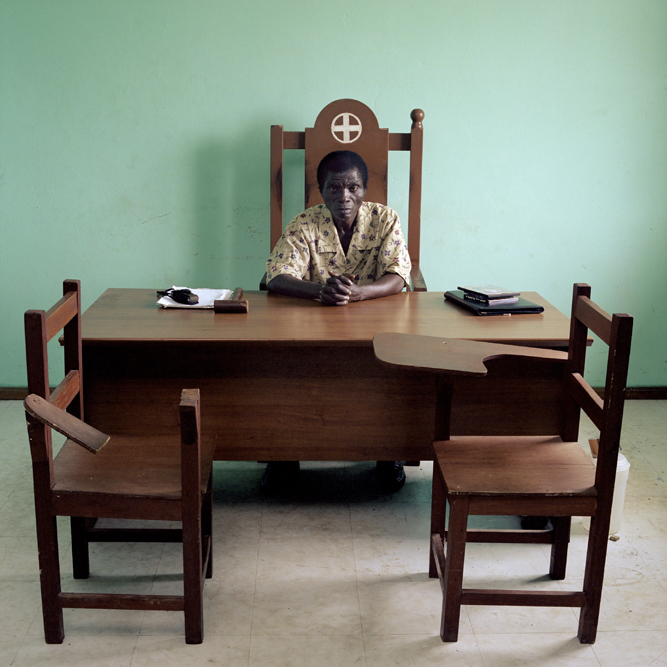 Bureaucratics hones in on the typically anonymous civil servant who, anywhere in the world, makes up a small cog in the gigantic machinery of the state. Jan Banning and writer Will Tinnemans photographed and interviewed approximately 250 civil servants in eight countries for the project.

Writes Tinnemans, “Working on Bureaucratics, we sometimes felt like the police inspector forced to commit a crime to solve a murder. Trying to unmask the face of a bureaucracy means running into many a bureaucratic obstacle. The process of acquiring permission to photograph and interview civil servants involves in many countries a bureaucracy in and of itself.”