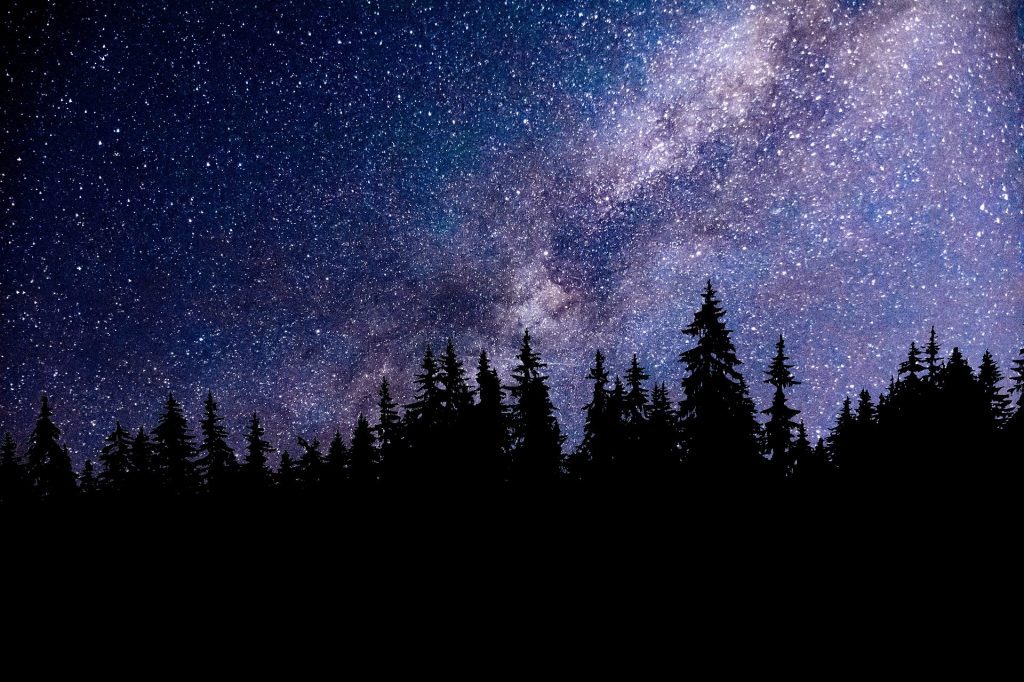 My entire life has been cheese. The milking, the rennet, the balling, the forms, the washing and the waiting. And, I can’t forget the animals: the sheep and the goat. Through my childhood, even into my tender teenaged years, my very best friend was our only goat, Consuela. She was soft and playful and would chew on my hair in the barn. I’d come back to the house with milk for our drinking and baking, and the woman who I was asked to treat as my mother would look at my ponytail and sigh, the end nibbled off at odd angles. On Saturday nights, I’d set my dark brown hair on pink foam curlers and create tight ringlets to hide the damage for mass the next morning.

Let me help you, Donelle, the woman who was not my mother, would plead. I am good with these sorts of things.

I’ll need to learn to do this sooner or later, I’d say, not wanting to hurt her feelings, but wanting her to know that one day, I’d be gone, too. Or she would. Or both of us.

Donelle came to us after my real mother left when I was eight. My mother and I were washing the wheels with cheese cloth mid-afternoon on Christmas Eve, spreading out the mold, working separately on either side of the room, moving toward the center, hidden from each other by tall shelves where the cheese was placed lovingly. I had been singing River, trying to hit the higher notes without my voice turning all wispy, when I heard my mother put down her big wooden bowl and leave. She did not say where she was going or when she’d be back. She did not say goodbye. Later, I thought: was it the song? And who would write a Christmas song about cutting down trees and skating away? I never liked Joni Mitchell after that.

At the moment the door closed behind her, though, I came up with an easy explanation. I had just learned about menstruation because earlier in the week I had asked what I thought was a simple question, ignited by the mysteries of the season: how are babies created? Now I connected everything mysterious in life to that trick of the female body, and figured her time had abruptly started and she went back to the house. I was pleased with my grown-up prediction, content that I could finally be the help and confidant that my mother had needed for years. I could be everything to her now. I could keep her from going into the stuccoed hospital, to the floor with the tiny wires built into the windows like organized veins. Unpredictable as a river in spring, my father would say about my mother and then, to me, you must never be like her.

That Christmas Eve, I finished all of the wheels, even the ones on the top shelves, and continued my chores, not getting back to the house until much later, which was quiet without the sounds of dinner being prepared. What happened next is a jumble: my father, a letter, a fire in the fireplace, some phone calls, the curly cord stretched long across the living room, some yelling and, then, the most disturbing of silences. I fell asleep on the sofa. I awoke, house dark except for the fire, and then the sleigh bells on the front door rang and Donelle, a woman from the church with skin and straight hair both as pale as fresh milk, arrived clutching hastily wrapped gifts in golden paper. It was not yet morning. Her perfume was heavy and spicy, it made my nose and eyes itch. My father stood at the end of the hall, his arms bent like he was carrying an invisible cheese wheel, palms facing up. He was mouthing something, and it looked like ho-ho-ho, but I now am certain it was no-no-no.

I climbed into bed, no one had to tell me to do this, coveralls still buttoned over my sweatsuit. Had Donelle been invited or sent? It was not discussed. Santa Claus never arrived and Donelle never again left our home.

Christmas passed into the New Year and time grew over itself like the mold that grew over our cheese. Besides dairy work, I went to school, studied math and science and spelling, but the cheese took up far too much time to really get involved in the after-bell dramas. I enjoyed reading, although Consuela ate a good many of my books. She’d get into my room by jumping onto the roof and, if I had accidentally left the window open just a crack, she’d shimmy her way in and make confetti out of the cheaper paperbacks, then crawl into my bed to sleep it off. I had collected a box of letters that I wrote to my mother’s family who lived far away, but which came back to me with NO SUCH ADDRESS stamped loudly in red. I planned to leave the dairy one day, to find my mother and to toss that shoebox of letters at her feet. They were proof of my search, proof of my longing. But Consuela found them and ate those, too. I was angry with her for that betrayal, but curled up next to her, I let it all dissolve because, like my mother, she ran purely on instinct. And instincts can be wrong.

My father hated Consuela, was indifferent toward me and even Donelle, who mended his thick wool socks with big-eyed adoration, but he loved his cheese. A man obsessed with sheep’s milk cheese, preferring the hard wheels of Manchego, the kind our ancestors had poured their souls into in Spain. He’d bring in a wheel for tasting and eat slivers right off the long, well-sharpened knife, uttering “perfect” in hushed, reverential tones. Some evenings, he ate nothing but cheese for dinner. It will make you sick, Donelle would say, quietly but clearly, everything in moderation. My father pretended not to hear.

He eventually did become sick, retching into the kitchen trashcan one night when I was sixteen, yet what came up was not cheese, but clumpy, curdled blood. Donelle and I drove him to the same white stuccoed hospital and when he finally came home a month later, he got out of the truck and went right into the ripening room, struggled with the ladder, got down a nearly-aged wheel, and cut into it right there on the floor.

The cancer was growing everywhere and it made him weak and confused. I quit my last year of high school and took over the dairy—the buying and selling, the care of the animals, the hiring and firing—and Donelle took care of my father. I’d bring him tiny cheese samples in the evenings and when he was too weak, Donelle would place them on his outstretched tongue. He never said I was running the dairy well, but he always fell into a peaceful sleep after eating some of the cheese. I took that as approval. He died on a crisp, starry night near Christmas. I had opened the windows to his room so he could hear the sheep near the house, bleating and clumsily huddling together for warmth. Dumb animals, he had said, half smiling, good milk, beautiful cheese. His breathing stopped.

Donelle stayed on. She will always stay on, I know this now. I moved into my father’s room—closer to the back door and the barns—and Donelle moved into mine. Consuela has long since passed. The lifespan of a dairy goat is usually seven years, but she lasted twelve. I’m not in love with cheese like my father was, but I do adore the animals, the soft grass, the steady truth of what a dairy is. There is consistency. Birth, growth, milking, work, death. The mornings are always blue-black and sharp and the rind always hardens.

Amanda Churchill’s work has been featured in River Styx, The Examined Life and The Mayo Review, among others. She was a 2019 participant at the One Story Summer Writing Conference where she studied under Lisa Ko. Churchill earned an MA in Creative Writing from the University of North Texas. She is currently working on her first novel and raising children in her hometown of Roanoke, Texas.