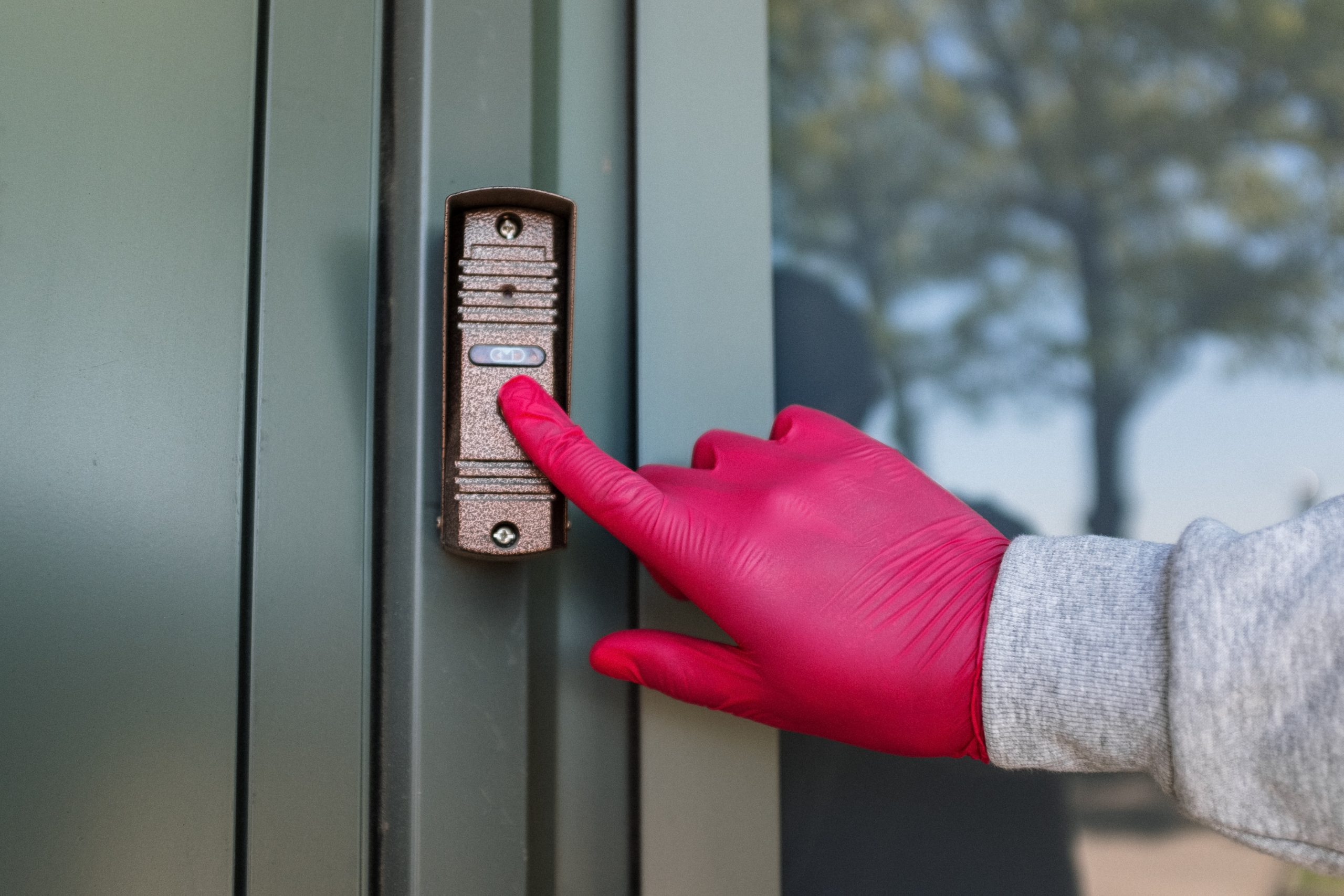 The outside buzzer has been ringing since she got into the bath. It started as a series of long zzzings, progressed through an array of quasi-musical rhythms, and now, one hour later, has settled into the tempo of an old dog snoring. There’s only one other tenant in the building and he only leaves home on Sundays, so for the moment, she is safe to lean back into the water and watch the tectonic pruning of her fingers. Louise’s arm must be aching by now; she veers away from the flash of conscious thought, but it’s too late: the bathtub is infected with knowledge.

She stands for a long time letting water slide off her body and pearl on top of the microfiber bath mat. Each still-soapy drop that rolls off the ends of her hair sends a fine vibration across her skin until finally she is shaking all over. She tells herself that she is a simple machine, whirring, saving, sleeping: a thing that contains knowledge but does not comprehend it. By the time she is dry, every inch of her is striped with gooseflesh and her hair, if she looked in the mirror, is spiked and wild. She has had a dozen arguments with her mother about her cropped hair. She doesn’t think of them, instead she thinks of how last night the woman in the bar gripped her by the roots.

Her phone has been ringing too. She’d turn it off, but there will be text messages and she will not risk looking at them, risk being dragged back to that moment when she unstuck her face from the pillow to stop the repeating chorus of “Bad to the Bone” that meant her sister Louise was texting. She’d meant to turn it off then too, not to look at the message, but there is a certain breed of words that even an extremely myopic eyeball catches on, even at five-fifteen a.m., even after a mezcal infused night, words like sudden or accident or relapse, words like died. After today she will change all her ringtones.

Now she moves to the kitchen, walking toe-heel like a hunter stalking deer. One press of a button and the warm, nutty scent of coffee suffuses the room—she always preps the machine the night before. Her favorite boots are tumbled by the door, scuffed from last night’s dancing. After she broke off her engagement, she returned the painful, sequined heels that matched her dress and bought the boots. The soft blue leather was a kind of beauty she could recognize, and she had needed something beautiful.

The buzzer sound has changed again: it is screaming through the apartment and Mr. Rozanski, who understandably does not appreciate this endless underscoring to The Today Show, is pounding on the ceiling below her feet. It rattles the ugly cut glass vase—the one engagement gift she was never able to return—snowing dried baby’s breath on the table. The carnations died a year ago but the baby’s breath hangs on. She is slow to let go of things. She tries hard not to let the flowers pull her mind back to her sister’s baby shower (which they left until a little bit too late) and how when the water broke she was the only one calm enough to drive Louise to the hospital. She was not there when the baby was born: her mother had said, “I guess this is my last grandchild since you obviously won’t be having any,” which had apparently been a “joke”, but she had walked out anyway.

She sips her coffee, ignores the fallen flowers, and for a moment presses her face into the wide mouthed mug as if it were her pillow. Then she picks up PC Mag and finishes the article about autonomous drones she started yesterday morning. When she puts the magazine back, it is open two pages into a piece about malware that made absolutely no impression on her mind.  By now the sounds have become orchestral: the percussion of a broom handle on the ceiling, the buzzer as horn section, and the wailing ring of the phone the anguished strings.

Then it all stops. The room shivers with silence for every second of a minute. She pays attention to the way the black coffee is stinging her kissed-raw lips, wonders if Mr. Rozanski’s annoyance finally got the better of his paranoia, if he’s buzzed Louise in. Then the sound of footsteps pounding up the decrepit marble stairs begins the vibration again. She’s been hearing those footsteps all her life, usually conveying some urgent message from her mother that she “couldn’t hear” through headphones blaring Melissa Etheridge or Massive Attack. The quietest thing yet is the silence of her setting her mug in the exact center of a blown-glass coaster.

The shaking of the stripped-screw knob is the first gentle sound she’s heard all morning, like the soothing click of computer keys or clipped fingernails tapping on a bar. She slips her tattooed fingers around the not-quite cold brass oval. Louise is angry—knows she knows, knows she is still “pretending” not to hear; she’ll have seen the read receipt from that first accidental look. Wrapped like this, the truth of herself inked across her knuckles in binary, is illegible. She runs her fingers through her hair, trying for a second more not to know that her mother will never criticize her for it again, that she will never convince her that she is beautiful this way, too. She reaches out, turns the locks efficiently, expertly: an executioner with pride of craft, convinced that she can make death painless. She turns the knob and wrenches open the door.

Author Bio: Kate Tooley is a writer living in Brooklyn with her wife, pets, and a collection of dying houseplants. Originally from the Atlanta area, she is currently pursuing an MFA in Fiction at The New School. Her writing can be found online in Longleaf Review, X-R-A-Y Literary Magazine, The Inquisitive Eater, and others.

q+1 Issue: Under the Door

q+1 Issue: A Letter from the Editors
Back to News