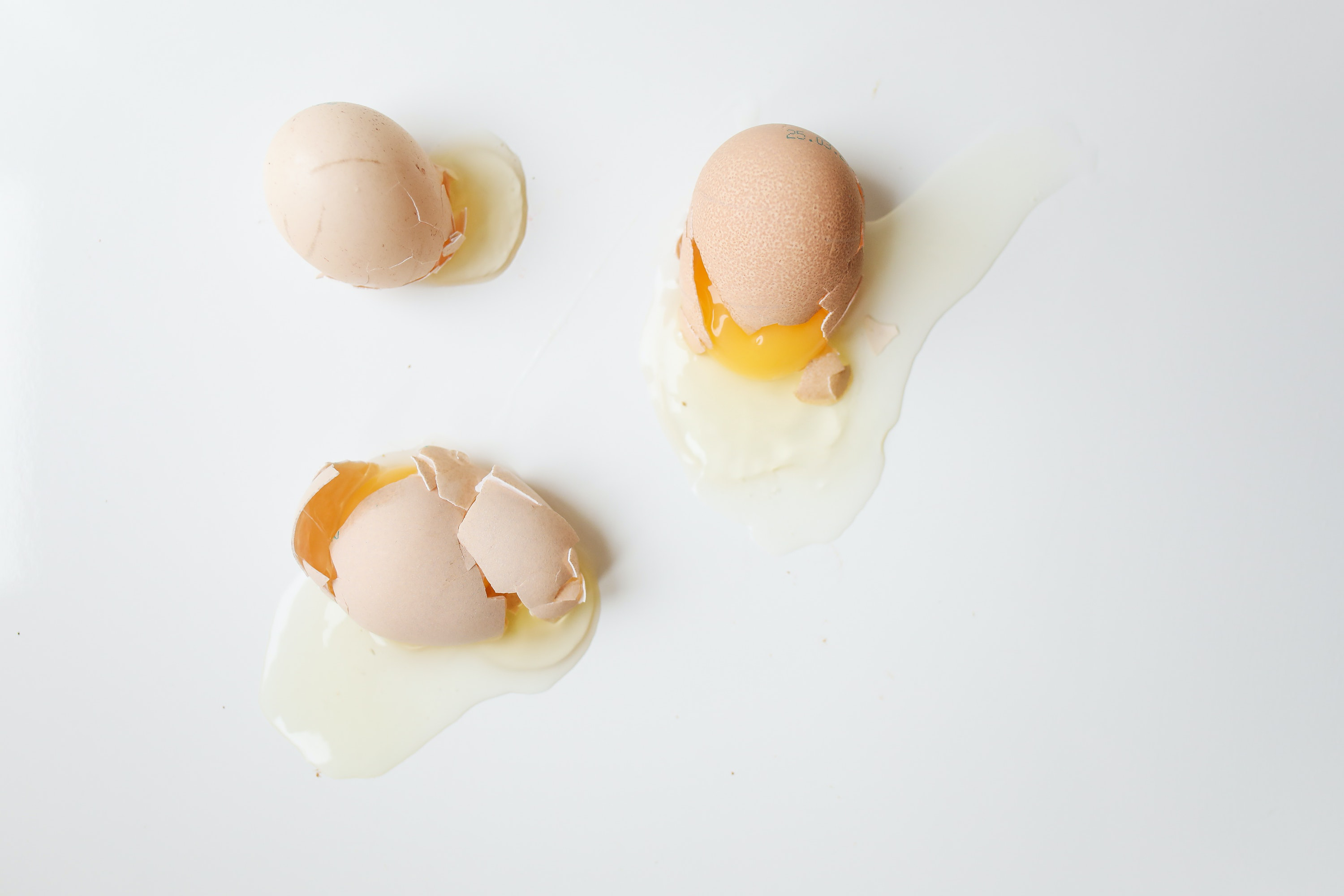 Family dinner.
Suddenly, at the dinner table, she stops eating. First a bend at the neck, then head, a leadening. The body always follows. Her fork skids into the depths of bare feet, her torso long and stretching sideways. It is almost imperceptible, the slow fall and then she is dangled, her head a few inches off the ground. The solid weight of her hips still seated. The fingers curved like a dead animal. One hand pressed watch-face to combed carpet. It beeps once, marking the end of an hour. Then silence. All eyes pointing forward except the mom, who blinks once, sliding them up and then back into place before opening. Clack of knife hitting the butter dish. Throat sounds. A napkin dropped and not recovered. The table is dark wood, room of ominous paintings. A few chairs unfilled. A coldness like occupation. Thick draft of collective breath, smell of under-cooked meat and distance. Her hair brushes the floor to the rhythm of her cerebral spinal fluid. The mother asks to be excused from the table.

Dollhouse.
She shook the doll with an old vengeance. Listening was no longer enough. The doll would sit slumped against various furniture and she would cry and point and rave. It was nice to have a place to put her anger. The doll didn’t mind, or did nothing to stop it. Its face was beautiful and satisfying to prey on. Often she would get so angry a hardness would rear up in her and she’d want to throw the doll off the roof of their house or squish its beautiful fucking face under the heal of her Mary Janes, the nose breaking off like porcelain. She hated what she could see about herself in the other dolls’ forced-open eyes. The nose stayed in one piece like the lost part of some old statue. She thought of the people who owned them patching it back on with the soft tip of a brush dipped in superglue, and her anger mounted. She stomped around the house slamming cabinets in the fake kitchen and the door of the cast iron oven so fucking lifelike you could light a fire with broken-in-half matches and cook if you could find an egg small enough. When her anger got so big the people noticed, they would pull her up to their scary mouths by the buckle of her overalls and yell in some garbled language, shaking her from tip to top. This made her extremely nauseous, and to punish them she would walk past the pretend toilet and kneel on the living room rug, heaving stale air from her hollow body.

Breakfast.
The egg is put down in front of her. The table is farmhouse. Her palms are wide and white. She cracks the shell like her mama taught, with the edge of her spoon and the tink of good intentions. The inside is still embryonic, goo of wet turned coagulate. She has to eat it. Each time she sets down her spoon she is given another, slightly bigger, until they don’t fit in the cup and she has to hold them in the palm of her hand. She was not hungry to begin with. The shells start to resemble cracked skulls. The yolk is an eye or a uterus. The white part is blinding and she can feel something sticky crawling down her fingers, same as her tongue is coated. The pile of shells on the table grows and she can smell newborns and the field outside. The one window gets greener and then starts to oscillate and the eggs clack around in her head which is now also an egg and she no longer sees the problem.

Author Bio: Oona Robertson is a writer and furniture maker based in Western Massachusetts.