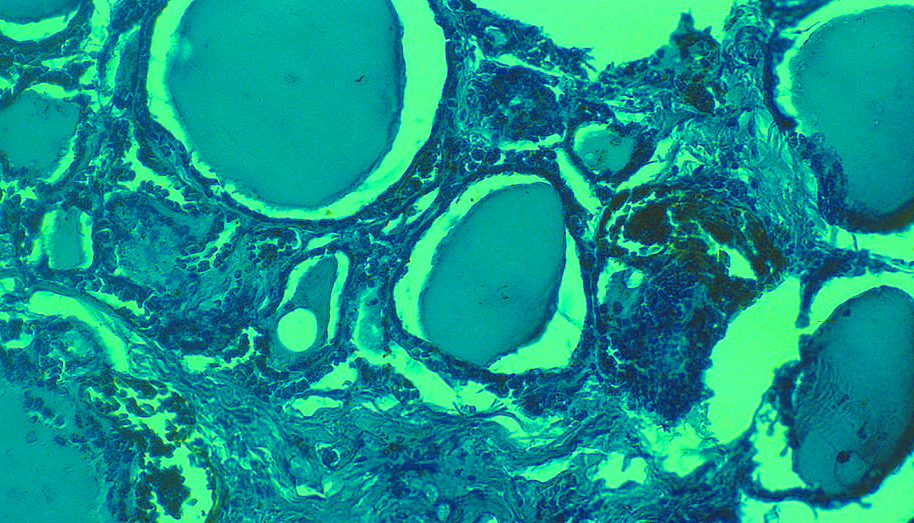 They say the uterus is the thing that holds a woman inside of herself. Blood-wetted. Always emptying or filling. A tide on the open ocean. Entangled. Drumming heartbeats. Blankets of blood thickness. Umbilical cord wrapping around and around and into us. This piece we hold internally, forking toward the tiny livers and the tiny hearts, it grows us, feeds into what will be closed and is now our open mouth, our open nose, our open wound. I wonder what happens to that six inches of circuitry that tethered us, hearts to bellies, once we have been cut into our own bodies.

I look for the answer in a book written in 1971 by a white man with an eye patch. He blames women for their own pain. He doesn’t have the answer.

I look for the answer in my friend training to be a midwife. She pulls a pelvis and a doll out of her purse. Dances it through bone, the head only fitting one way, the baby working its way out like a thing that multiplies. She says her favorite part of a birth is the few seconds where the mother has two heads. I want to ask her what the sound is like. Which head is screaming. Instead I ask her to have my baby. I ask her umbilical questions. She doesn’t know the answer but will get back to me.

Have you ever seen a time-lapse picture of a birth? How flesh you thought you understood will unfold and unfold again, its purpose clear, the head crowning monstrously and pulling the halves of the pelvis open. Because really the head doesn’t fit, and what you thought was one bone might be two, stretching open, and in the picture the head is more woman than the skin around it that is tearing. It doesn’t look like it, but they are working together to move apart.

I find the answer on Wikipedia but don’t trust what the internet is saying. That it just dissolves into fibers. Was once vital and is now umbilical trash, wedged in the corners of our cavities, bothering organs or becoming a part of them, slowly sifting its way out of our container. I want it to integrate, become the hot core of us, the thing that tells where our depths end and turn into liquid. I want the real answer. I want to hear it from the open lips of a mother or a beautiful dentist or the belly of my sister.

I become fascinated by the placenta. The thick meat of it. The grey and yellow and blue of it. Mother’s resources going in, baby’s waste going out, vein filled, arterial. How the blood circulates but doesn’t mix, conversing from arm’s distance. How it connects them, so helpfully, until it falls into the hands of the mother or the midwife in that last push and is useless. My mother’s gynecologist keeps a polaroid of our placenta in her desk drawer and every year for a decade while my mom is lying face up in paper clothing, she takes us into her office and makes us look at it. The biggest one she has ever seen. We are famous for what was built in the space between us, our needs gigantic, our mother tiny and beach-balled by our unfurling.

There is another picture of the same placenta in a book we have to read every birthday. Spread flat on a hospital table, part steak and part brain, knotted tendrils. The story is it got put in the freezer until they figured out what to do with it and then the fridge died and it was moved to a cooler on the back deck, maybe a heat wave, and after that nobody remembers.

I can feel the stem in me, the belly button ending and the knot of muscles and deeper than that, a forking or a fracturing. It touches organs, wraps around the stomach and up the throat, speaks for me without language, urges me to find strangers to touch, whispers up at me in the milky darkness: do you miss me, it says. Then the mother’s voice, face to the ocean, calls: come back to me. I need to try again to make you whole and clean and uncomplaining. The placenta flexes in the night. We drop back into the ocean like we’ve always wanted.

Author Bio: Oona Robertson is a writer and furniture maker based in Western Massachusetts.

q+1 Issue: Thespians
Back to News