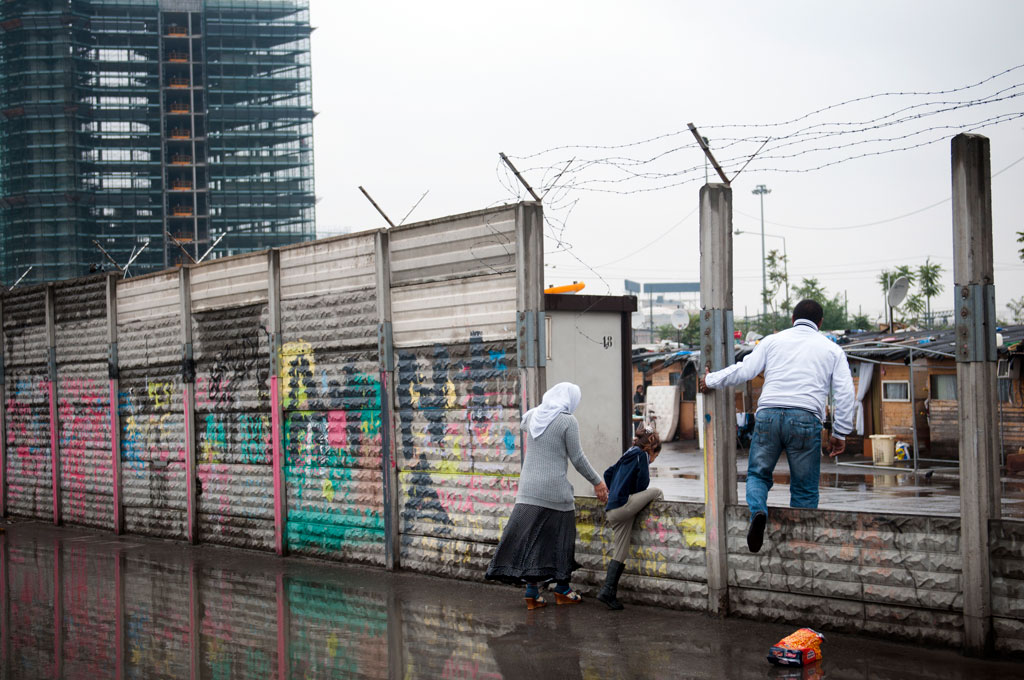 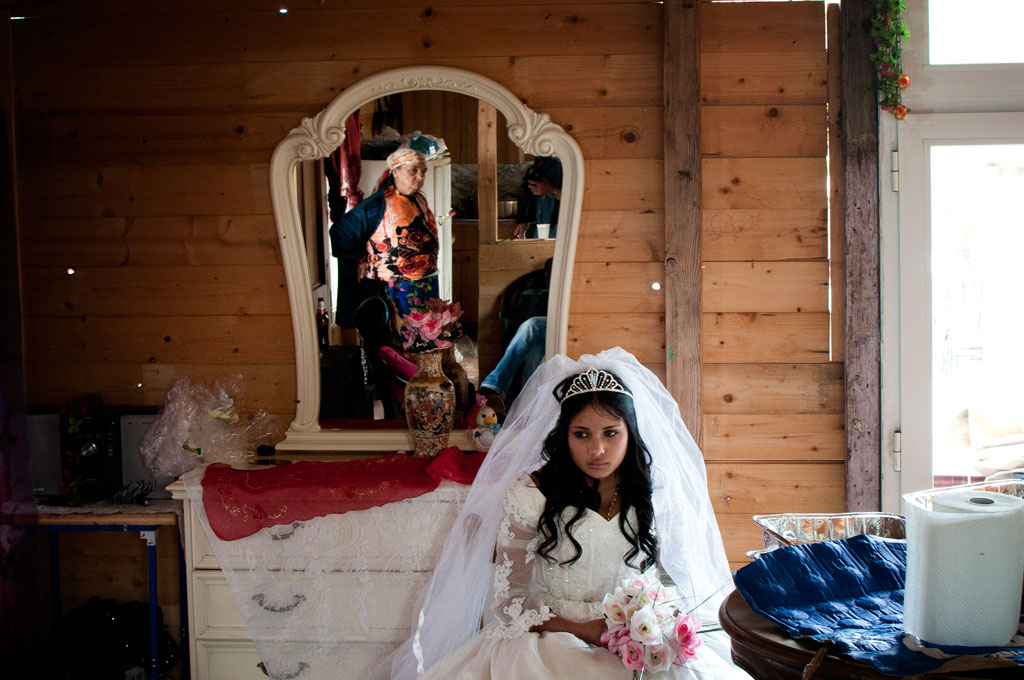 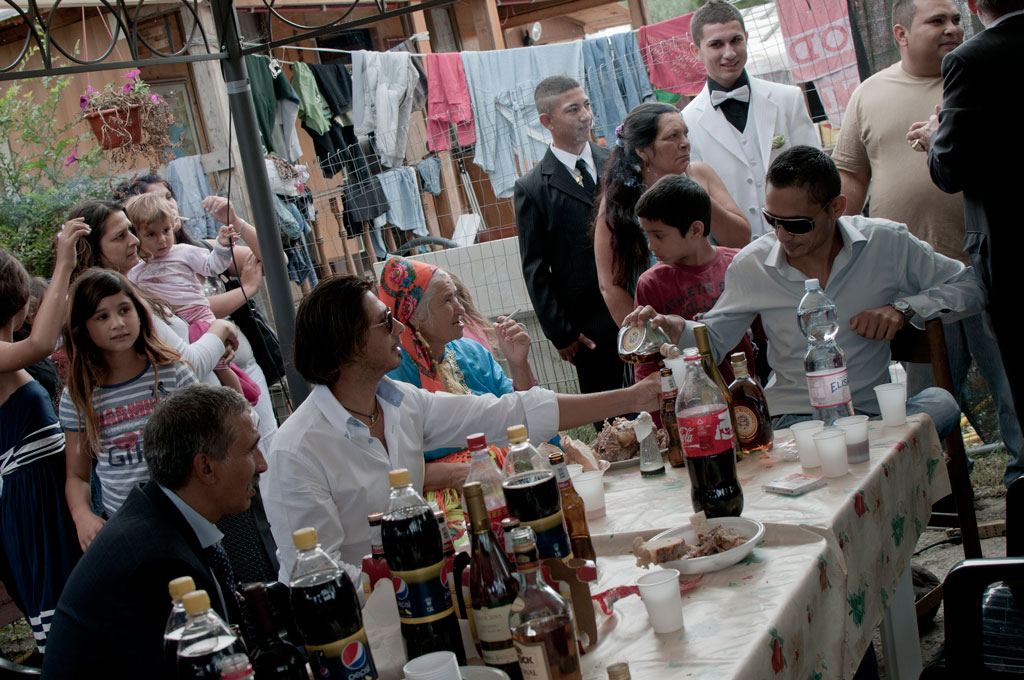 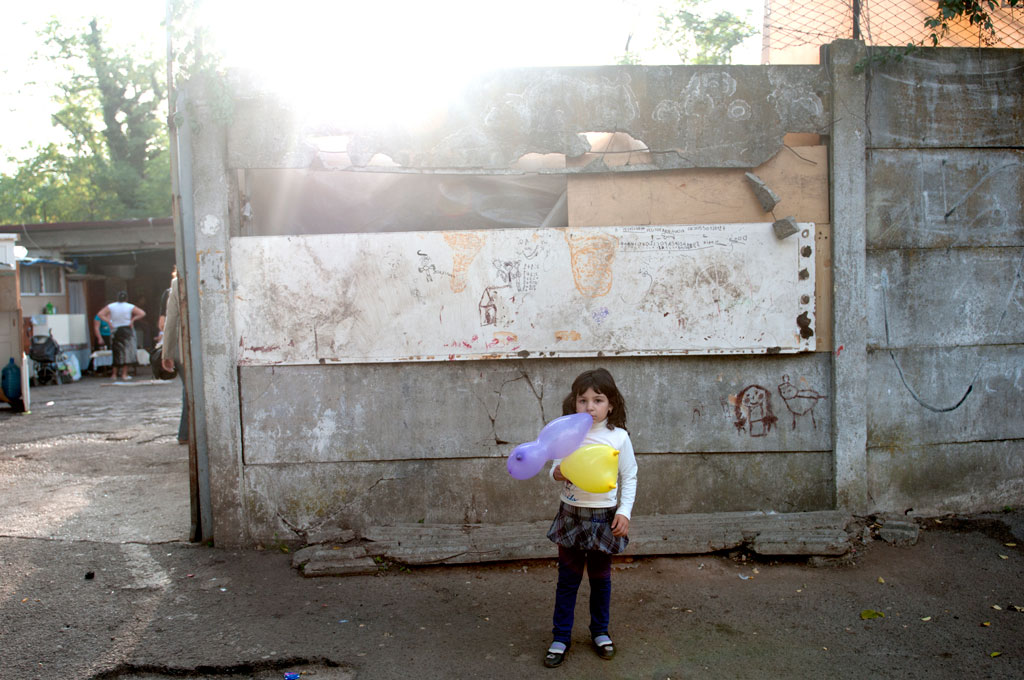 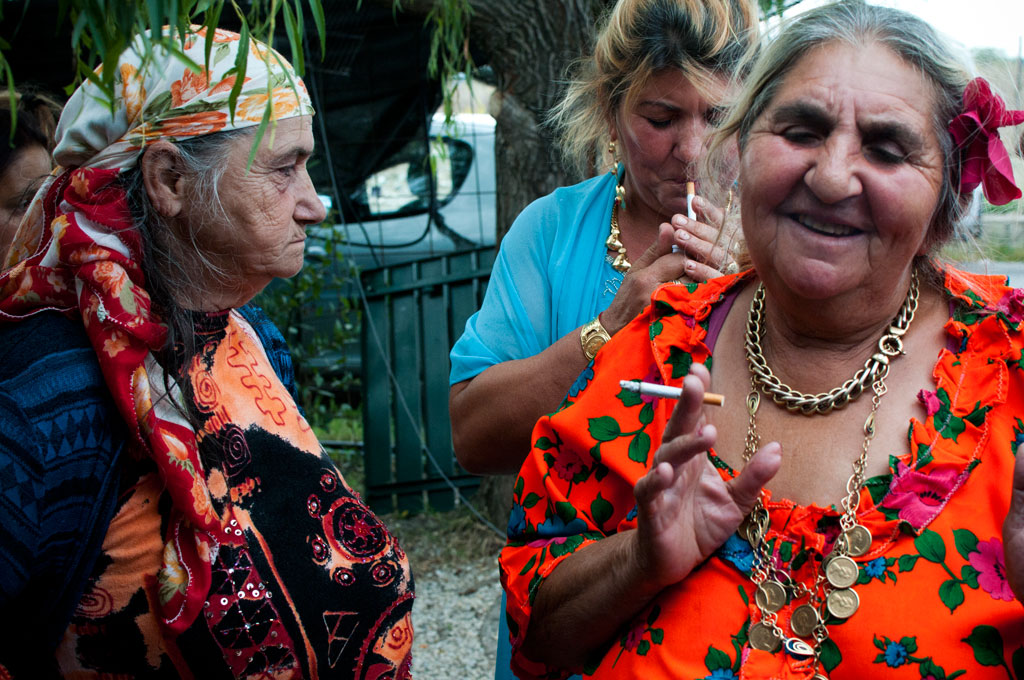 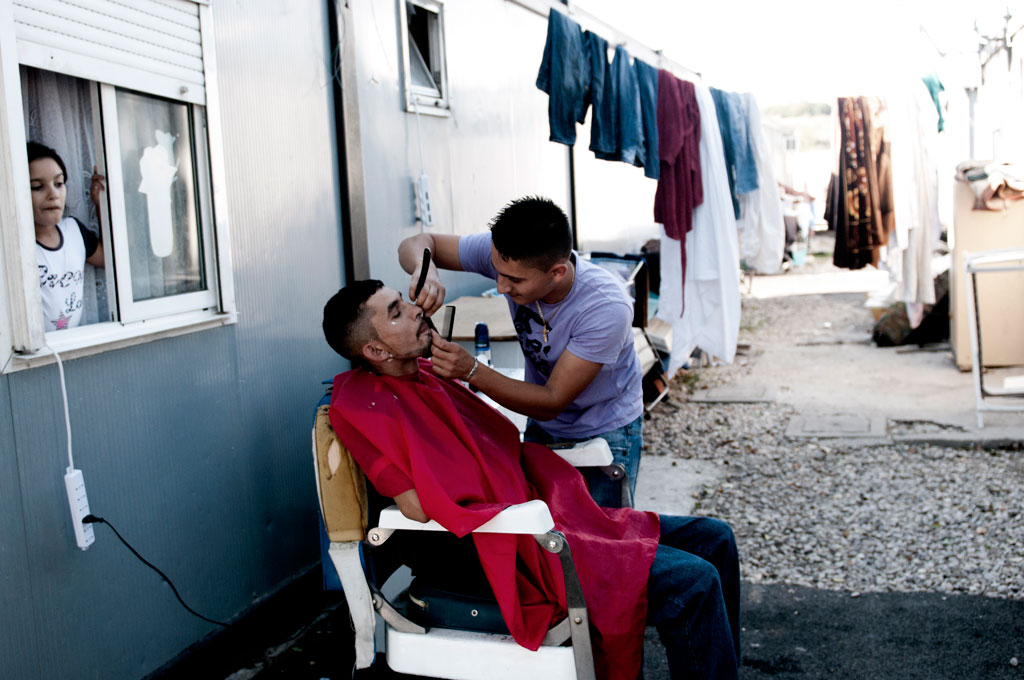 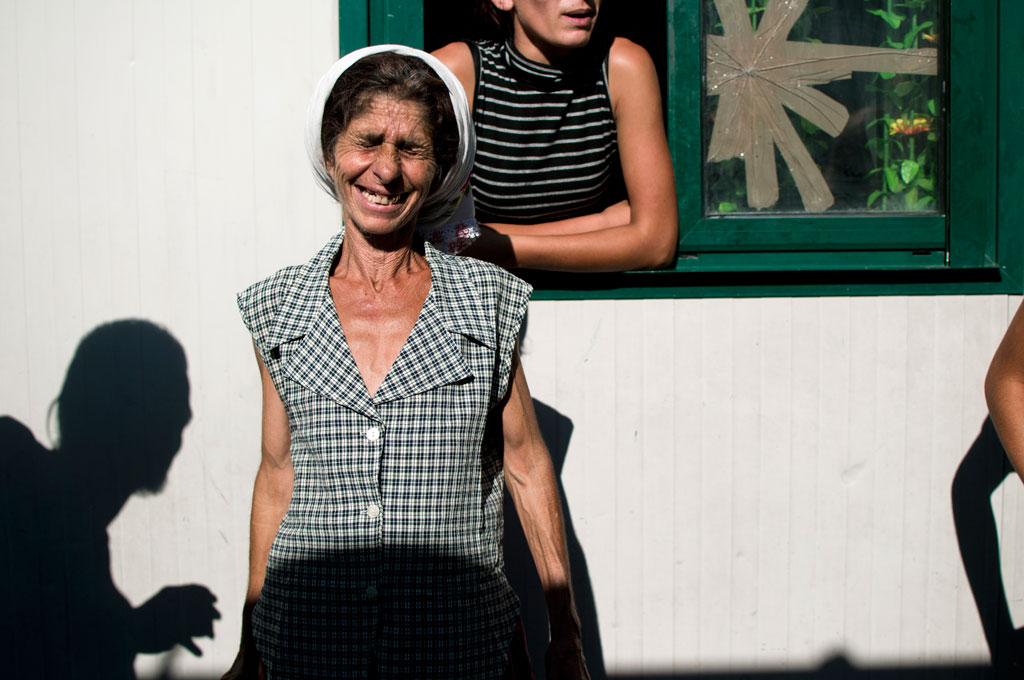 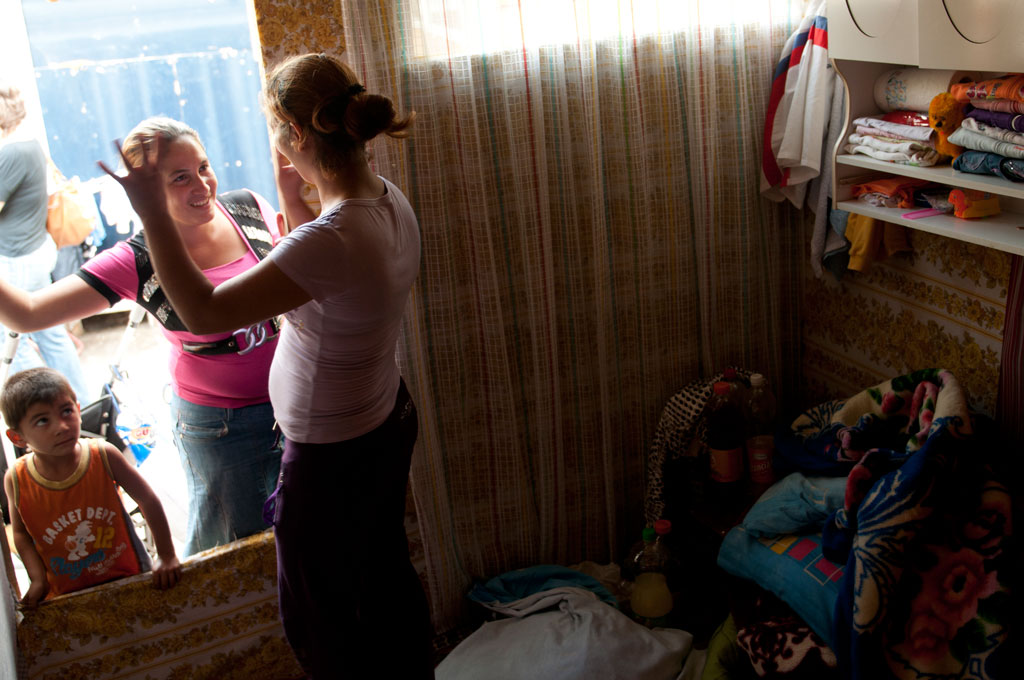 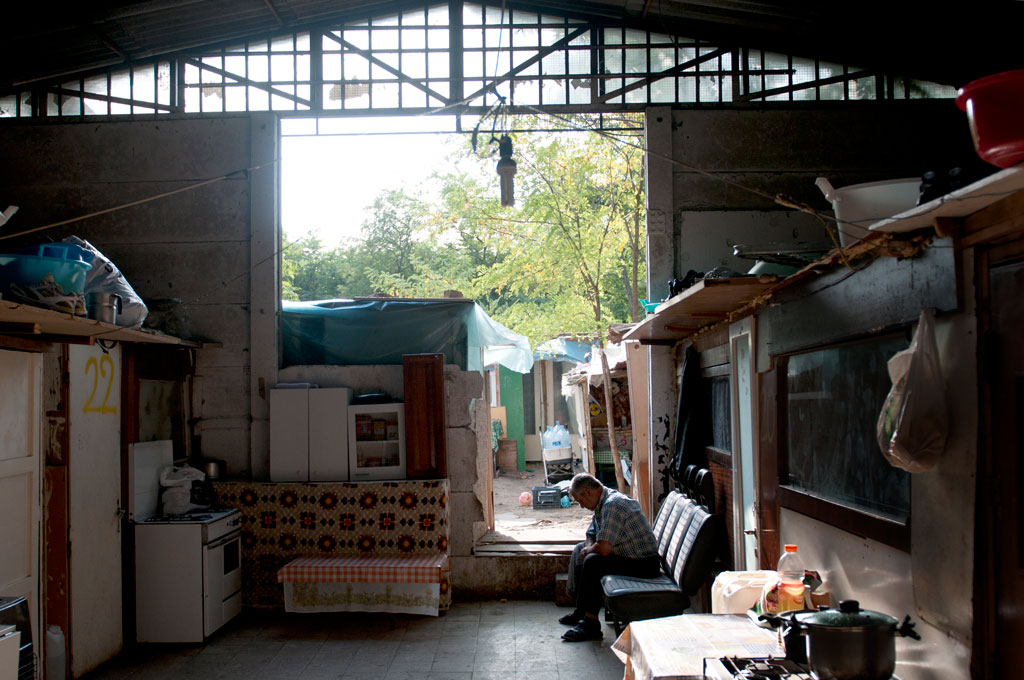 In 2007, roughly 12,000 Roma immigrants relocated to France after Bulgaria and Romania were granted accession to the European Union. The Roma are EU citizens, but French law requires them to obtain work permits and prove a means of support in order to stay. The Roma complain that such documentation is difficult to obtain, since many lack proof of identity; as a result, most live illegally. In the summer of 2010, French authorities began a controversial program of forced repatriation, dismantling nearly three hundred illegal camps and placing several thousand Roma on ‘voluntary return’ charter flights to their countries of origin. The country now faces EU sanctions.

Italy claims a similar “Gypsy emergency.” Blaming Roma immigrants for a rise in crime, including the 2008 rape and murder of an Italian woman by a Roma man, authorities there are dismantling large encampments outside Milan and Rome. “Our final goal is to have zero Gypsy camps in Milan,” said Riccardo De Corato, the city’s vice mayor. Because the explusions are occurring at the municipal level, Italy will likely avoid punishment by the EU. Many Roma recently expelled from France are believed to have previously been forced out of Italy.